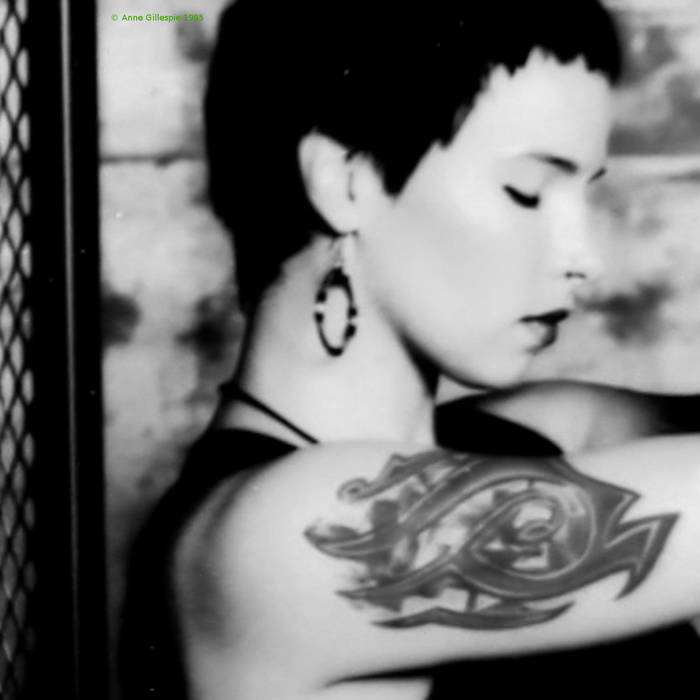 This will be the last of the old 90s demos, most of which were recorded on an old analog Tascam 488 in the mid-90s with a motley crew of my various musico friends.

I'm glad I finally finished some kind of digital archive of what I did in the 90s. They're noisy, They're pitchy, they are cloaked in various layers of cheese / spontaneity. I was so young.

In order, this archive starts with the 1989 recording "Live at the Sidetrack"

Then come the series of scratchpad demos I did throughout the nineties.

Prior to that is a 2010 EP I did called "Notes From The Nuthatch" and a single from 2011 which was included in the soundtrack for the movie "Love Building".

So that's that about that. I had fun. Thanks for listening, and your support has always been greatly appreciated.

Unless otherwise listed on the individual tracks, I played or programmed everything.